The United States of America (USA) consist of 50 individual states, 48 of which are geographically contiguous. The state of Alaska, just like the "Continental United States", is also located on the North American continent. The state of Hawaii is located in the Pacific Ocean 3,682 km southwest of the American west coast. Due to its size and location, the country has a variety of geographical and climatic differences.

The country attracts visitors from all over the world not only with metropolis such as New York, Los Angeles, and Chicago, but also with its national parks, desert areas, mountain ranges, sandy beaches and polar regions. Visit the Empire State Building in New York, get a tan on Malibu Beach, hike through the Grand Canyon or travel to the icy tundra of Alaska: the possibilities are truly endless.

Let yourself be impressed by the Land of Opportunity and experience an unforgettable journey, no matter where it takes you. 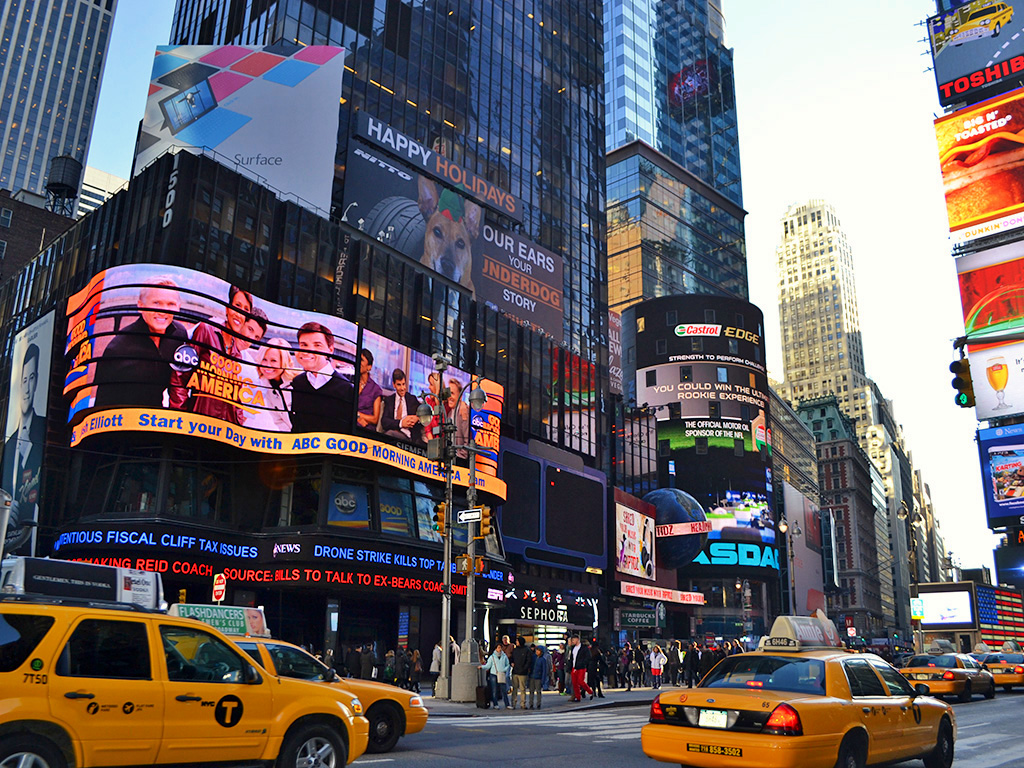 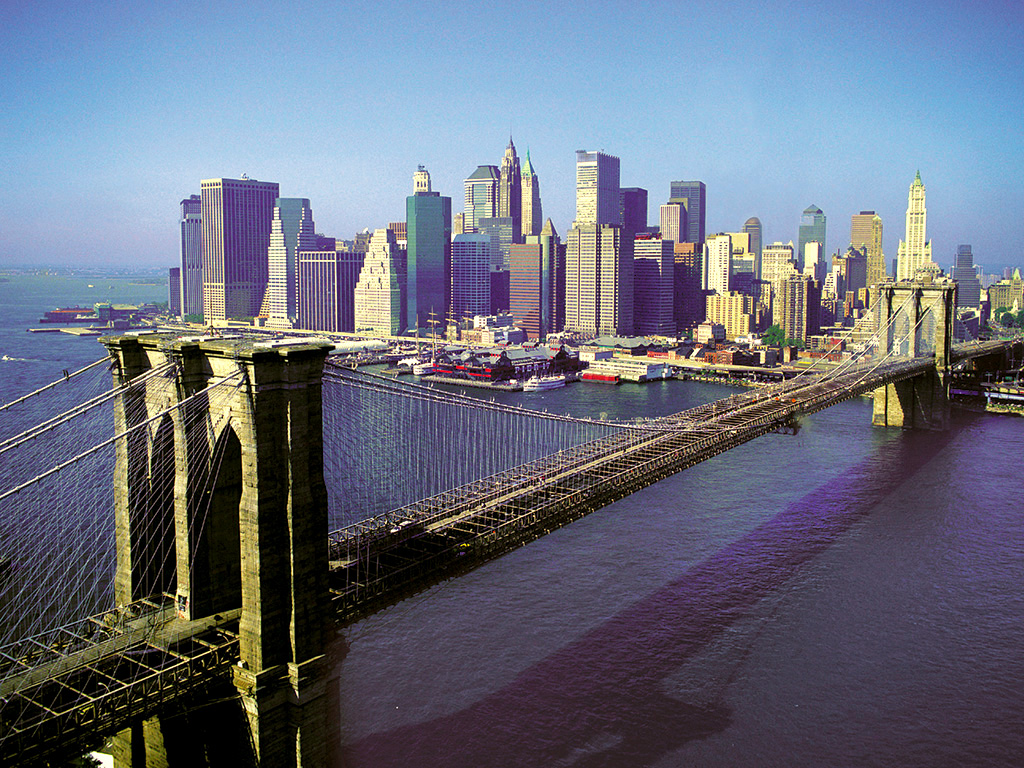 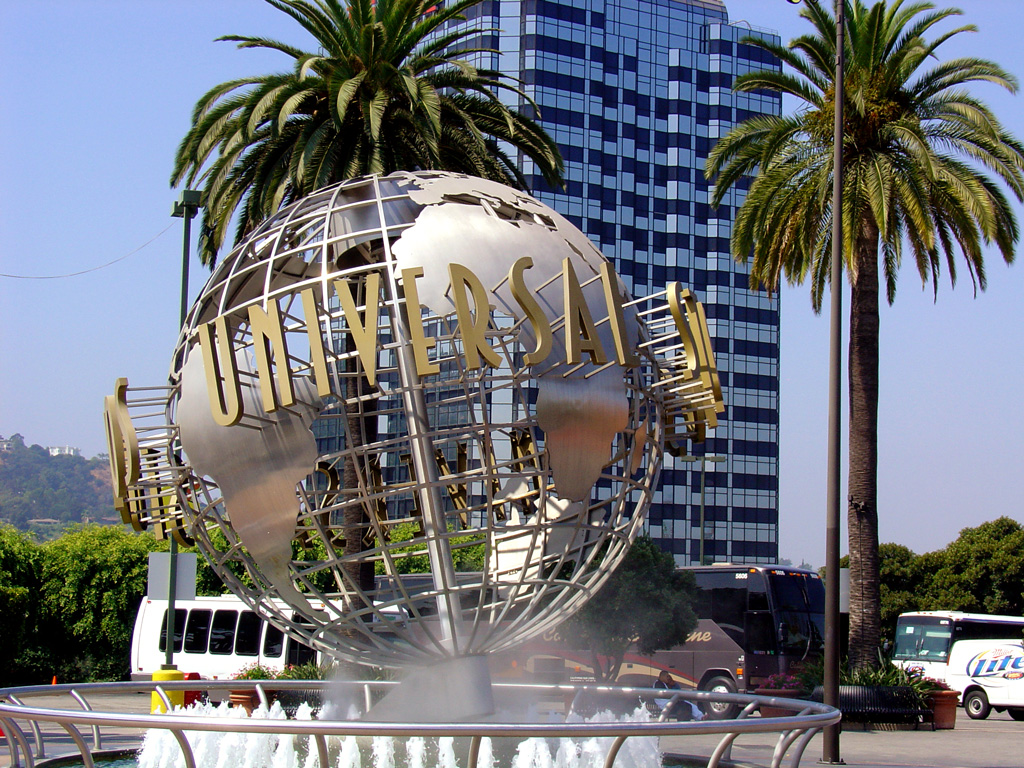 To the country's east is the Atlantic Ocean, to the west the Pacific. The US borders with Canada in the north and Mexico in the south. In terms of natural environments, the US has everything to offer, from forested areas and low mountain ranges on the east coast, mangrove forests in subtropical Florida, temperate rainforests in the northwest to the arctic region in Alaska, there is something for every taste.

Boston and New York follow the Eastern Standard Time. Los Angeles on the other hand is set to Pacific Standard Time, which changes to Daylight Saving Time in the summer.

The US's 50 states are characterised by diverse climates, such as the continental, subtropical, Mediterranean, and tropical ones. The northern regions have a rather moderate, temperate climate. While winters can be cool, it is not unusual to have heat waves in the summer, with temperatures above +35 °C. Precipitation is very evenly distributed throughout the year, with snow usually falling in winter. The further south you go, the more subtropical the climate gets, such as the one in Texas, Louisiana, Mississippi, Georgia and large parts of Florida. Since the state of California borders directly on the Pacific Ocean, its climate is considered a Mediterranean one. In the southern states the winters are rather mild, usually around +10 °C, and the summers very hot with +35 °C. The desert regions of some states are extremely hot during the day, often reaching 40 °C. 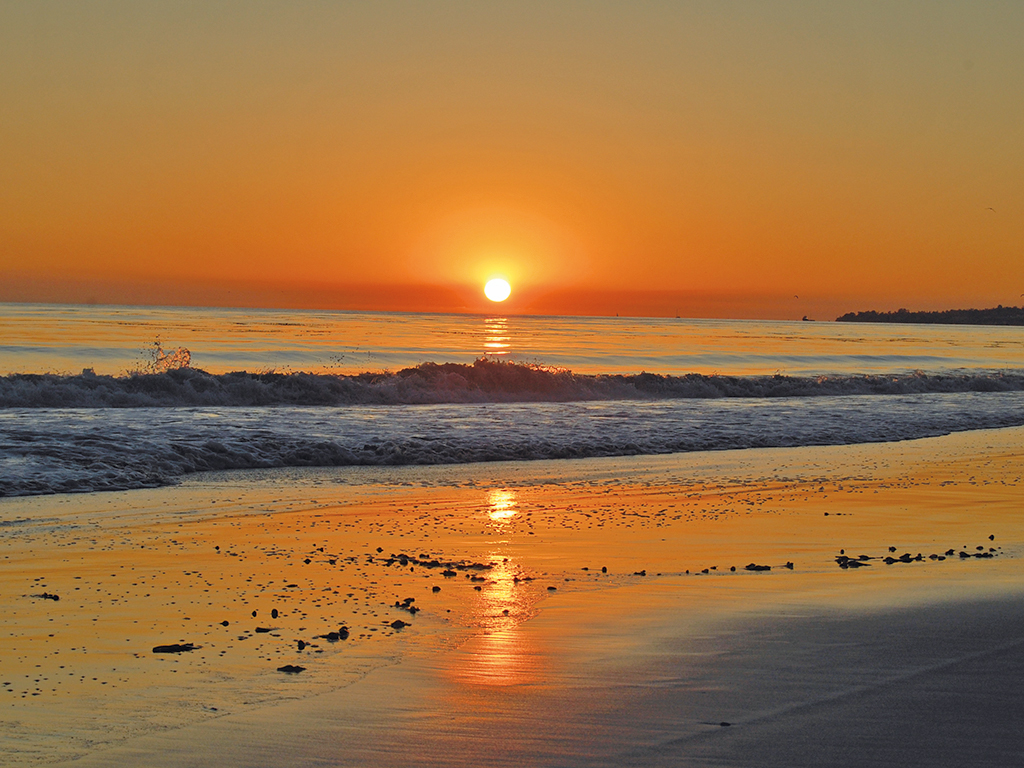 Requirements for entering the USA

If you are a EU citizen not planning on staying in the US for longer than 90 days, you will be able to enter without a VISA. However, all visa-exempt entrants must apply for a travel authorization. Register in the Department of Homeland Security's travel authorization system, ESTA, up to 72 hours before travel, pay the due fee of $14 and wait for your travel authorization (usually you will receive it immediately). Since there can always be exceptions, we advise you to apply for it well in advance.

We also advise you to print your travel authorization and store it in your hand luggage. It will remain valid for two years, allowing you to travel to the US multiple times within the specified time. For the application you need a valid passport, an e-mail address and a credit card (Mastercard, Visa, American Express) to pay the fee.

Important: If you have received a new passport or changed your name during the time in which you were planning on traveling in and out of the USA, you will need to apply for a new travel authorization with ESTA by following the same procedure as above.

The United States of America have a very good health care system. Given the size of the individual states, you might find yourself rather far from the nearest hospital. Keep in mind that medical treatment is expensive in the US, and can only be received after prior or immediate payment. We therefore recommend you to sign up for a travel health insurance before leaving for the States.

You can find more information on the USA's government website.

Take a look at our packing checklist and make sure you have everything before departure day!

Society and every day life

In a 2014 Pew Research Center survey, about 25.4% of the population identified as evangelical Protestants, 20.8% as Roman Catholics, 14.7% as mainline Protestants, and 6.5% belong to traditional black Protestant churches.

Among the smaller Christian churches are Mormons, Jehovah's Witnesses, and members of the Orthodox church. Non-Christian religious communities include Jews, Muslims, and Buddhists. 22.8% of respondents did not indicate any religious beliefs.

The United States are a federal constitutional democratic republic, in which the president holds both state and governmental power. Joseph Robinette Biden is the 46th President of the USA.

Although there is no official language, English is the US' national language, spoken by around 90% of the population as their native language.

Meeting and getting to know other people in the US is a casual process. A firm handshake and a friendly "Hello, how are you" are the standard. When asked how you are, you should respond briefly and succinctly with "Fine, thank you" or with a counter question. Americans do not usually expect an honest answer.

The first inhabitants came to North America via what is now the Bering Strait. Their descendants are among others the Pueblo Indians in New Mexico, the Apaches in Texas or the Navajo in Arizona, Colorado and Utah. The explorer Leif Eriksson came across North America about 500 years earlier before Christopher Columbus reached the new continent via the Caribbean islands in 1492. This discovery was followed by settlers from Spain, France and England.

In 1565, Spaniards established the first settlement in St. Augustine, Florida. This was followed by the French and British, who established other settlements. Africans were brought into the country as slaves.

From 1757 to 1763, war broke out between the British and French. The French and Indian War was ultimately won by the British.

After the war, Britain found itself in debt, and the colonies were expected to pay part of the war costs. As a result, new taxes were created. However, these were refuted by the colonies since British settlers in America had no representation in London. The legendary Boston Tea Party took place in 1773 with  the motto "No taxation without representation",

The American War of Independence lasted from 1775 to 1783 and led to the Confederation and the founding of the United States of America in 1777. The first president of the United States was George Washington (1789-1797). In the 19th century, the American Civil War occurred between the southern and northern states. President Abraham Lincoln campaigned against slavery. In 1865, the North won the Civil War and slavery was finally abolished.

Industrialization saw the rise of the United States as global economic power. After the Japanese attacked Pearl Harbor in 1941, Americans struck back with atomic bombs at Hiroshima and Nagasaki. Tensions with Russia during the Cold War peaked with the Cuban Missile Crisis in 1962.

Civil rights movements all over the county led, among other things, to the abolition of racial segregation and granted civil rights to people of colour, especially those living in the southern states. A historical moment of this movement was Martin Luther King's speech.

Below you will find a short overview of the most attractive events in New York, Boston and Los Angeles, some of our most popular language trip destinations.

Shakespeare on the Common: (July and August) When other theaters are on summer break, the Commonwealth Shakespeare Company brings the dramas and comedies of Shakespeare to Boston's stages in lively, contemporary form. Each year, more than 100,000 audience members come to see the plays. Admission is free.

Cambridge Carnival: (September) The colorful Cambridge Carnival is the largest and most original festival in Cambridge. Its origins date back to African traditions and today it represents the diversity of the city. The highlight every year is the costume parade. The event is modeled on the carnivals of Trinidad, Tobago and Brazil.

LA Film Festival: (June) Los Angeles is known for being at the center of the American Film industry. Hence why it hosts a special film festival every year. You can expect to see roughly 100.000 visitors and more than 100 movies being shown.

Since the USA is a very large country, there isn't a national cuisine, but rather regional ones. These developed through the different immigration waves and different geographic-climatic conditions. The most famous dishes are probably hot dogs, hamburgers, spareribs or chicken wings. Californian cuisine mixes Asian and Mediterranean influences. The southern states rely primarily on regional products such as rice, corn and poultry. Louisiana in particular often serves Cajun food. Tex-Mex cuisine is also very popular.

Prices in the US are always advertised without the tax surcharge. The amount of the surcharge is determined by the state and county .

There are strict restrictions on alcohol in the USA. Beer and wine can often be bought in supermarkets and licensed restaurants, while everything else is only available in state-licensed "liquor stores".

Payment in the USA is usually by credit card. For smaller amounts, you can often pay with cash. However, you should have a credit card in any case since it is mandatory in a lot of scenarios.

In the USA it is almost obligatory to tip, as waiters' wages are extremely low. So if you are satisfied, feel free to be generous!

If you go out to eat at a restaurant and don't finish your portion, it is customary to take the leftovers home. For this, you simply ask for a "doggy bag".

When you get to a restaurant don't just sit down but wait to be "seated" (especially in better dining establishments). This is pointed out at the entrance by the "Please wait to be seated" sign.

The use of toilets is always free in the USA (even in expensive hotels!). However, you should never use the word "toilet", but always ask for the "rest room", "bathroom".

Further information for traveling to the USA

Watch the video shown below for more useful details about customs and cultural facts in the USA:

Watch this video to see a quick overview of Los Angeles: